The Administrator sets the siteâ€™s CPM from the admin area.

An promotion can be in on one of the three states below:
#1 New Promotion ( Blue )
â€“ A new promotion is a promotion wich is already created, but, it is not paid yet.

#2 Active Promotion ( Green )
â€“ An active promotion is that was paid an is currently being displayed on the site.

#3 Ended Promotion ( Red )
â€“ An Ended promotion is a promotion that already reached the number of impressions that the user paid for.

Within the video player, when the video owner clicks on promote video button , it will be generated a new promotion with status NEW and type VIDEO on the promotions dashboard.

This promotion, will be hanging there, waiting the user who created it to select the amount ( 1k , 2k , â€¦ , 6k ) of impressions he wants to his video and click on start button.

If the user decides to activate the promotion and click on start button. he will be redirected to PayPal to make the payment.

When the payment is done, he will be redirected back to VideoTube and if everything went well with the PayPal Payment, the promotion will change itâ€™s state from NEW ( Blue ) to ACTIVE (Green ).

At this point, the promotion will start to be displayed on the sites follow feed and public feed.

The impressions count system will start. The user can keep track of the promotion daily insights ( views and clicks ) from the promotion charts.

When the promotion Spent Amount reaches the Paid Amount, the promotion will change itâ€™s state from ACTIVE ( Green ) to ENDED (Red ). 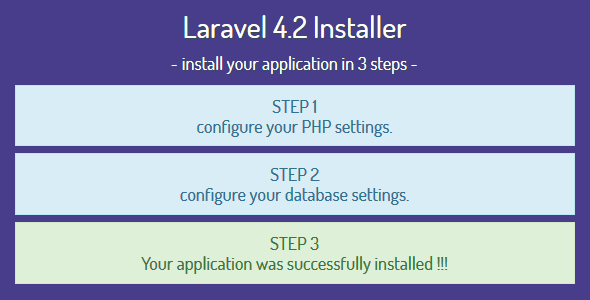 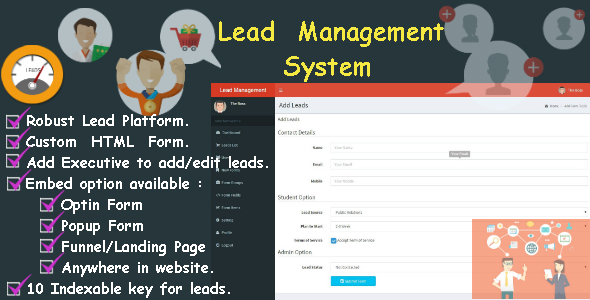 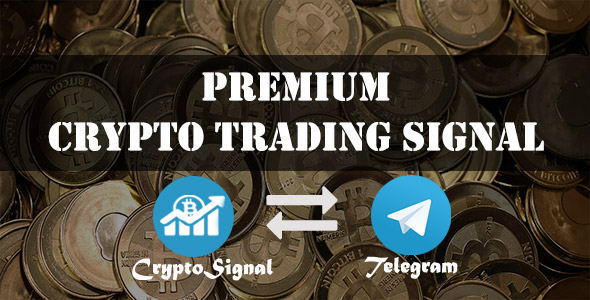 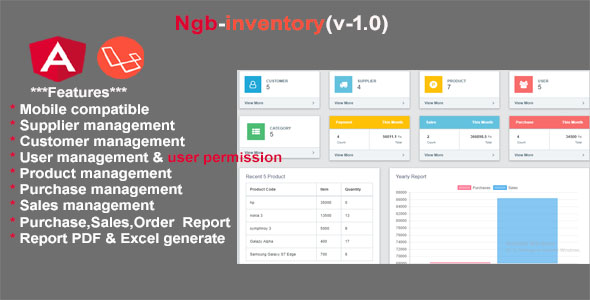 Dear reviewer, We have created our first project for Envato which included these features... 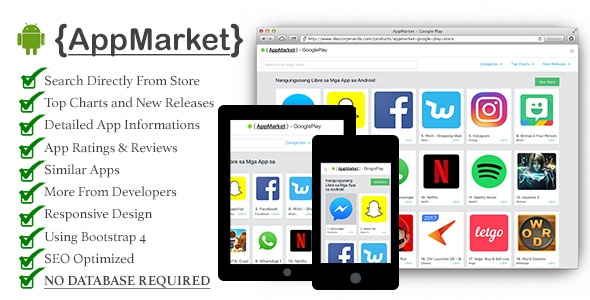 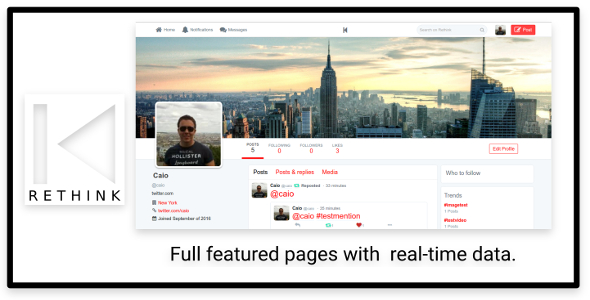 It was hard before to manage WHMCS menu, for example if you want to add new menu item, change...